Mr. Carty has over four decades of investment experience in financial operations, management and sales. He joined Howard, Weil, Labouisse, Friedrichs in 1968 and went on to complete 23 years of service in Operations, Internal Audit, Management and Sales. During his time with Howard, Weil, Labouisse, Friedrichs, Mr. Carty established and managed the firm’s Northshore Sales Office. With the merger of Howard Weil and Legg Mason, he continued to serve as Vice President and Manager of the Northshore Branch until joining the Investment Security Division of Hibernia National Bank.

Mr. Carty joined The Sisung Group in 1994 and currently serves as Vice President and manager of the Northshore Office and as a core member of the Wealth Management and Retirement Services divisions of The Sisung Group.

Mr. Carty is a founding director of the Louisiana HLA Bone Marrow Registry, and has served the United Way, The Ulster Project, and Volunteers of America in various capacities. 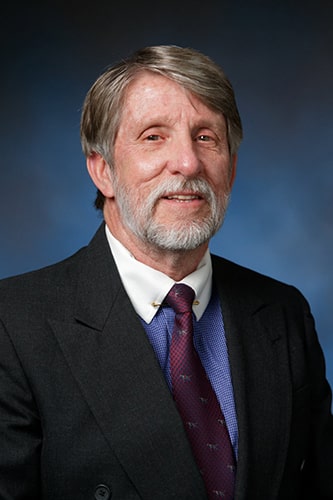